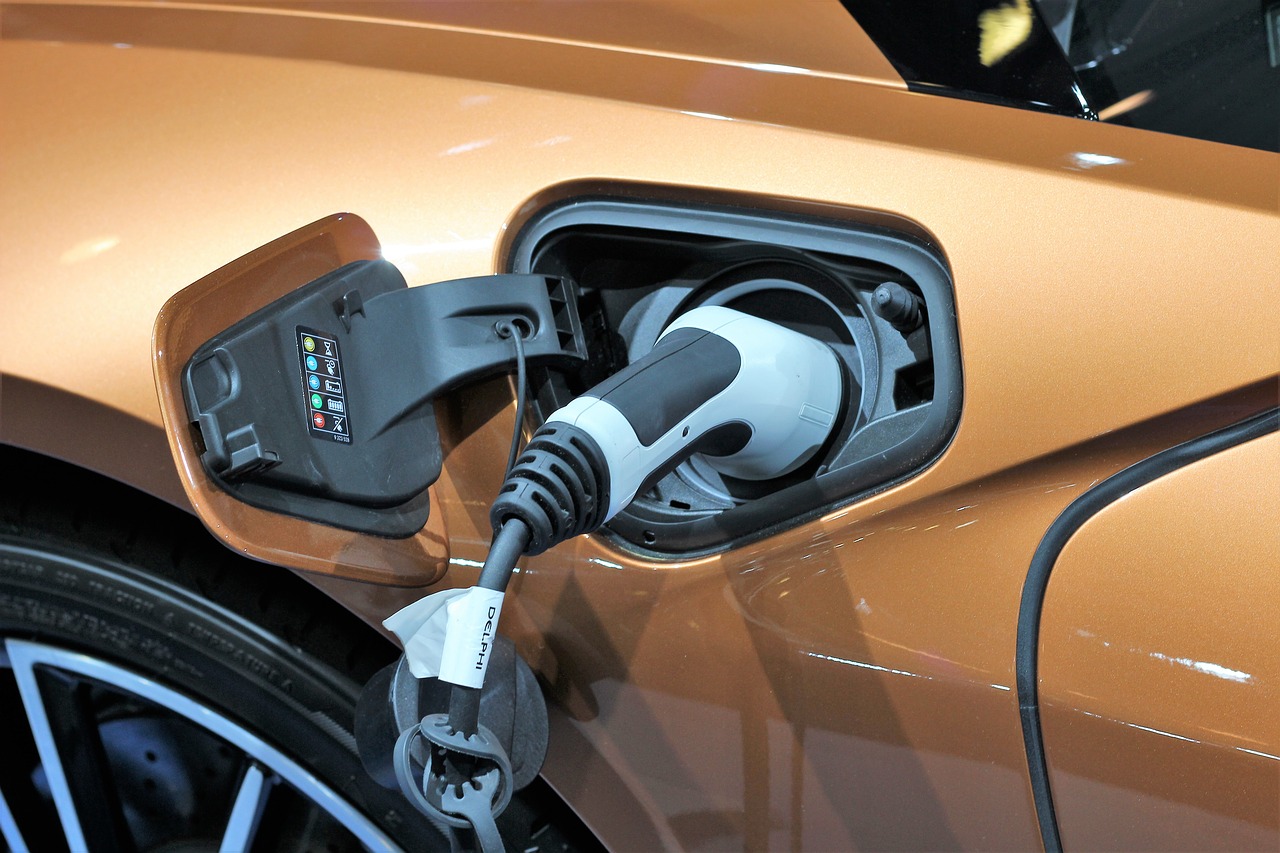 Power tools seemingly make the world go round. They are used by homeowners, contract workers, government teams, you name it to take care of just about every job that needs to be tackled in every day life. From lawn mowers to chainsaws to wood chippers, we rely on these tools to keep our surroundings functioning and looking neat as we go throughout life.

One trend that has been coming along steadily for over a decade now is the switch from powering these tools with standard gasoline to powering them with electricity. At first the battery powered tools were quite limited by the battery capacity. The technology just wasn’t there. If you wanted to go electric and still have a useful tool to work with for the long run, you had to rely on actually plugging the device into an outlet. Of course if you’re going this route then you’ll need an extension cord dragging behind you, which is less than ideal in many applications.

More recently though lithium ion battery technology has come a long way, probably with many thanks to huge investments in both the private and the public sector for all sorts of devices ranging from smartphones to cars and beyond. As you’d expect, the electrically powered tools that use batteries have become much more reliable and subsequently much more widely adopted by end users.

The fact of the matter is that if you can have an electric tool powered by a battery it’s simply a much better way to go. They are seemingly infinitely quieter, which means much less damage to your ears with prolonged exposure. They negate the need to continuously buy gasoline, which may even be a huge savings for people who are using these tools professionally. Even if there isn’t a significant cost savings, just saving you trips to the gas station makes an electric tool worth it in and of itself.

There are also environmental benefits to not burning so much gasoline as well, less carbon dioxide and combustion byproducts being released into the air is certain to be good for high air quality, and will only help with our greenhouse gas issue here on planet earth. Then of course there are incidental circumstances that are entirely avoided, like gas spills for example. There’s no question that electric power trumps gas power in this regard.

The main place where gas really reigns supreme is with tools that require a lot of power. A snow blower is a great example of this. If you look around the internet you’ll find that there are quite a few electric snow blowers out there, and some sources suggest that they are fairly reliable pieces of equipment. However, they are really best suited to lighter loads of snow fall, and most people who live where the snow falls heavy are still using gas powered snow blowers for their cleanup.

Don’t count out the fact that gas engine technology has also been developed quite a bit over the past decade, so while electric power has been making drastic gains we are seeing quite sophisticated gas powered tools these days as well. They have improved in terms of efficiency, pollution, and sound level. Electric still bests gas in this regard, but gas engines aren’t as bad as they used to be.

As technology continues to develop we expect to see more and more adoption of electric, as it does come with quite a few benefits. Given the strides in technology and the advantages of gas engines though we don’t see them ultimately being phased out entirely. There will likely be some balance where each type of power brings it’s best to the table down the road. All in all, electric power has been good competition for gas as it has driven both technologies to greater levels than ever before seen. 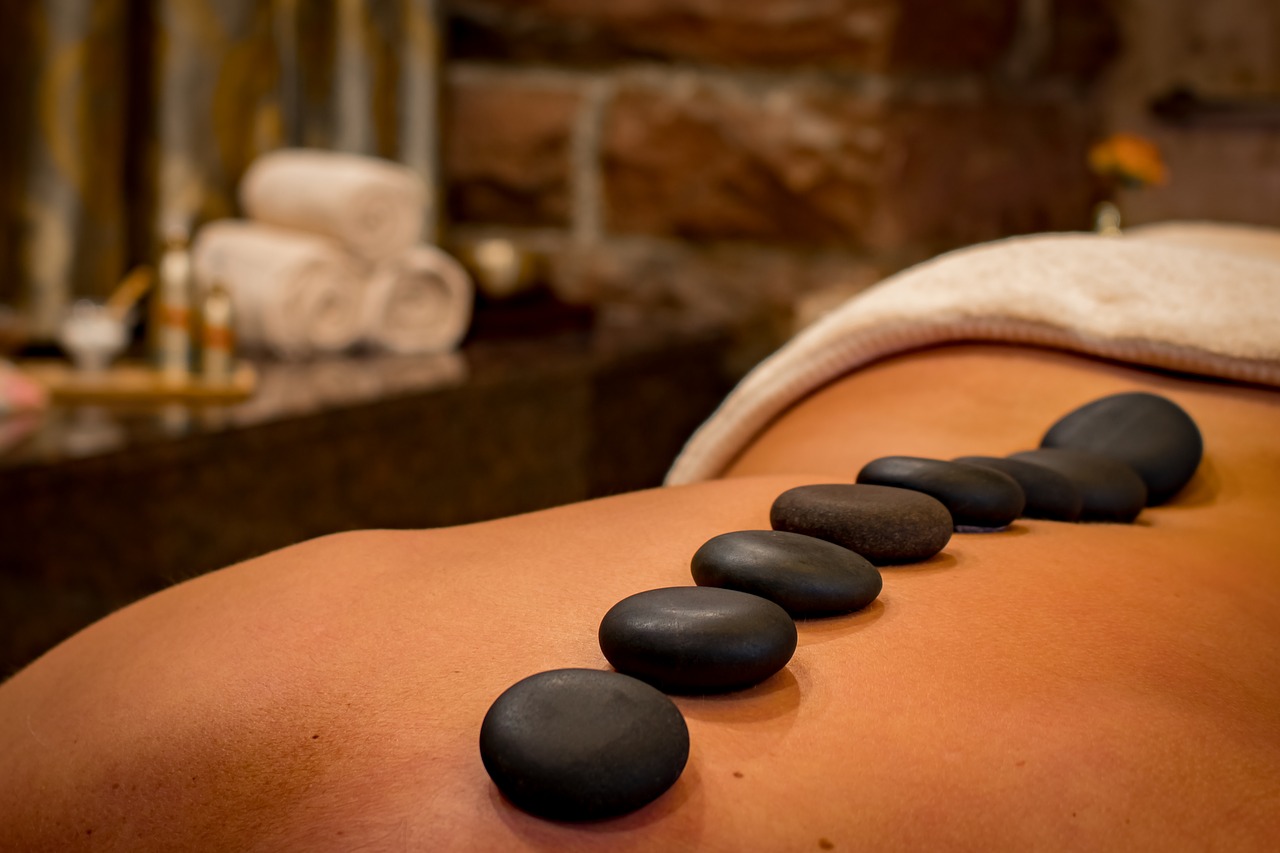 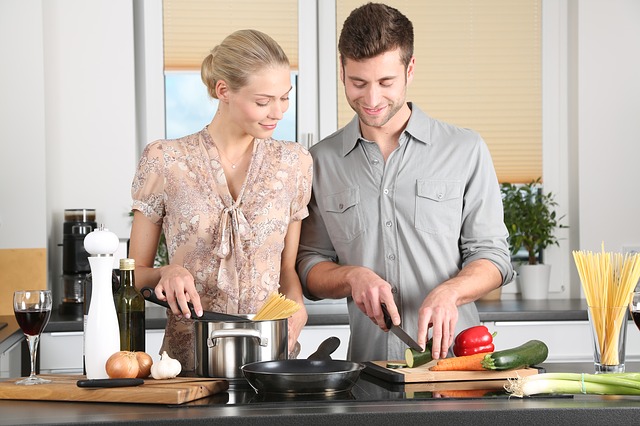 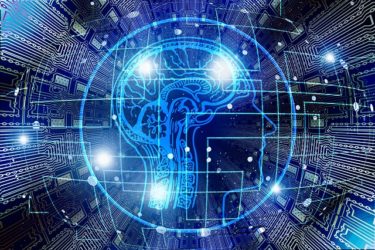 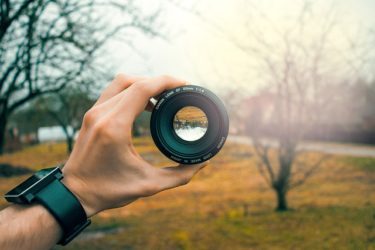